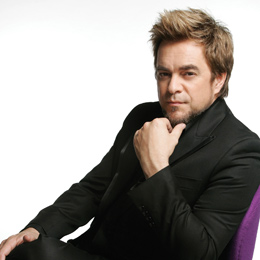 Following the success of his first English album titled “70’s” and its extensive sold-out tour across Québec, Sylvain Cossette released “70’s Volume II”, which went on to sell more than 120,000 units. The Radio Starmaker Fund provided great support for the domestic marketing campaign for the release. It allowed us to focus on an extensive television advertising campaign in national outlets, creating a massive impact for the album. The RSF support made it possible for Sylvain to reach new and diverse audiences, leading him to the next step in his career.