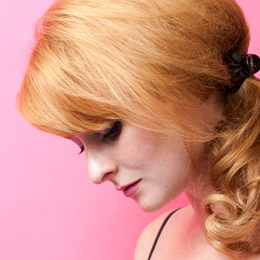 The Radio Starmaker Fund’s ongoing tour support has allowed Jenn Grant to continue to build her profile at showcases across North America with her band, bringing the full sound of her acclaimed new record “Honeymoon Punch” to thousands of fans in 2011. Since the release in January of 2011, the East Coast nightingale has made the Polaris long list, graced the covers of newspapers across the country and performed on national radio and television programs. Jenn has also been the X3 Artist of the Month, scooped 3 ECMA nominations, been nominated for 5 Music Nova Scotia Awards and performed twice on Parliament Hill for Canada Day in front of the Duke and Duchess and an audience of over 300,000 people.