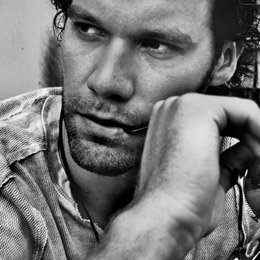 “I cannot begin to express the gratitude I have for the Radio Starmaker Fund. Their support and encouragement have provided me with the tools and financial resources necessary for my career to grow in Canada, surpassing my wildest dreams”
– Chad Brownlee

The support of the Radio Starmaker Fund has advanced Chad Brownlee’s career by enabling him to grow a national fan base through extensive touring and promotional initiatives in 2012, including a national tour supporting country superstar, Dierks Bentley. In three short years, the former NHL draft pick has won the 2010 Canadian Country Music Award New Artist Showcase, followed by the Rising Star Award in 2011. This coming CCMA (2012) in Saskatoon, Chad has been nominated for a handful of awards, including the prestigious Male Artist of the Year Award and will be a featured performer on the live national broadcast. Without the domestic tour support and marketing programs, Chad’s ability to validate and develop a national ‘brand’ and garner the attention of national radio and other media would have been severely diminished.