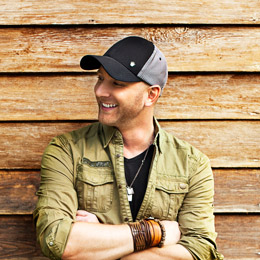 The support of the Radio Starmaker Fund has been very helpful in the artist development of Tim Hicks. The Fund has allowed Tim to bring his debut album Throw Down to country music fans all across Canada. An artist for 17 years, Tim has now been established as a country music star – even winning the 2014 CCMA Award for Rising Star. The marketing plan that was executed for the release included print, radio, outdoor and digital media. Thanks to the efforts of the Radio Starmaker Fund, we were able to promote the album through many additional media outlets we would not otherwise have been able to reach. Tim was a 2014 Juno nominee for Breakthrough Artist and Country Album of the Year and completed a national headlining tour to numerous sold out audiences in Canada. He has sold over 235,000 singles in the last 20 months and Throw Down has now sold over 16,000 units in Canada.