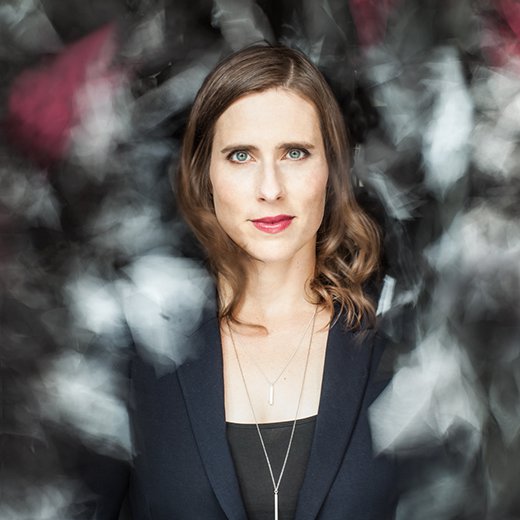 Support from The Radio Starmaker Fund has enabled Rose Cousins to broaden and deepen people’s awareness of her music at home and carry that spirit further to the rest of the world. Through the release of her third album We Have Made A Spark in 2012, Cousins expanded her audiences in Canada and the United States. In Canada, Spark won a Juno, three East Coast Music Awards, a Canadian Folk Music Award and was long-listed for the Polaris Prize. In the US, Spark was named to NPR’s Top 10 Americana & Folk Albums and was recognized by USA Today (Pick of the Week), Oprah Magazine, WFUV and WXPN, among others. The 2014 EP Stray Birds, a collection of covers and originals, has enabled continued touring and media coverage in follow up to Spark, with Starmaker’s support. Her music has also appeared in numerous television shows and films including Grey’s Anatomy.

Rose Cousins has toured across Canada, the United States, Australia and Ireland, continuously maintaining and building her team and support infrastructure in all markets. The Radio Starmaker Fund enabled us to pursue not just one or two opportunities that have arisen - but all of them.