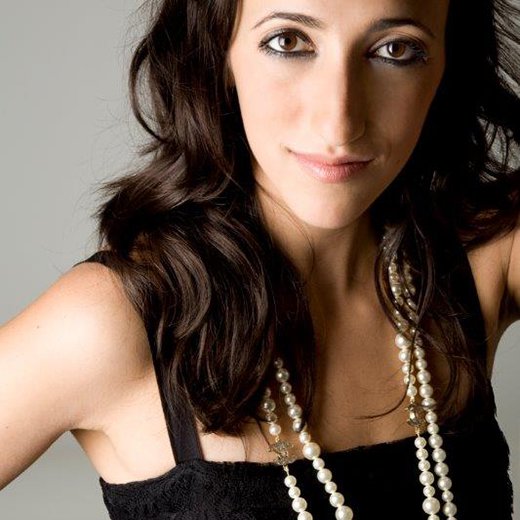 The support of the Radio Starmaker Fund has been very helpful in the development of my career, especially in breaking through in Canada outside of Quebec and in the United States. I have been a musician all my life and recorded my first album at age 21 - a decade ago. Since then, I have been able to release four additional albums and tour extensively behind each one of them, partly thanks to the Radio Starmaker Fund and its support for developing careers like mine. My music is greatly influenced by jazz, blues and world music. I write and sing in French, English, Spanish and Portuguese, opening doors to a musical genre that is not generally considered mainstream. However, by helping me market my work and tour behind it, the Radio Starmaker Fund aids in the process of my music being discovered by the public. I will debut my American tour in 2016 and it will be a great opportunity for me to export what makes our Canadian culture so great: the crossroad between different cultures.