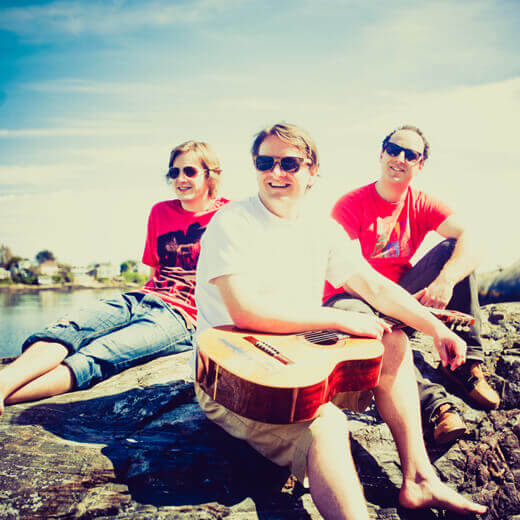 Jon and Roy have become a strong presence in Canada’s folk/roots music scene. With Radio Starmaker funding, they have been able to push their latest album Riverside to its fullest potential. Taking the album on the road, the RSF made it financially possible to tour alongside Xavier Rudd, headline an Ontario tour and play a summer full of festivals throughout the country. This growth secured Jon and Roy a Western Canadian Music Award nomination and has prompted their upcoming European tour.

The support of the Fund is a major contributor to the overall growth of the duo’s career and potential. It has been a vital component in realizing Jon and Roy’s touring goals, given the duo financial stability and made their domestic and international touring and marketing campaigns financially viable.