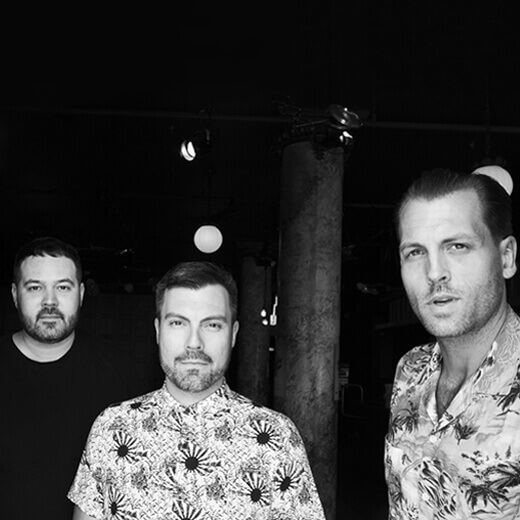 Young Empires received funding via the Radio Starmaker Fund’s domestic and international touring programs in support of their debut full-length album The Gates, released September 4th, 2015 via Pirates Blend in Canada and Votiv in the rest of the world. With Starmaker’s generous support, Young Empires were able to perform 97 shows across North America in 2015 and 2016, including both support and headlining dates, as well as key festival appearances.

The financial support was utilized to maintain a consistent live presence throughout the year-long album cycle. As a result, Young Empires significantly grew their Canadian fan base and increased their American presence and reputation south of the border. This led to The Gates earning an impressive 9,000,000 streams, 2 Top 10 radio singles, 2 MMVA nominations, 2 Indie Award nominations, as well as a 2015 Juno nomination for “Breakthrough Artist of the Year”.