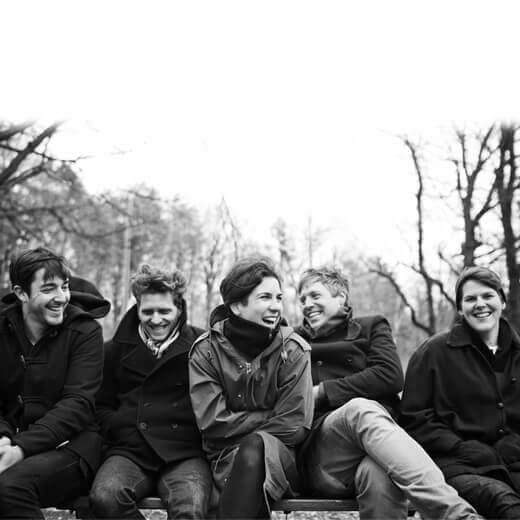 Young Galaxy released their most recent album Falsework in October 2015. The band had the opportunity to take advantage of a variety of funding programs that the Radio Starmaker Fund provides to coincide with the release. With the help of Starmaker’s international marketing program, the band was able to expand their efforts into territories including Germany, the United Kingdom, Netherlands and Benelux. The outcome was increased international sales, particularly through digital service providers.

With touring funds from the RSF, the band put together an incredibly ambitious live show that included building a custom lighting rig and working with choreographers and two dancers. After years of touring, they were ready to take their show from indie rock status to a fully realized pop show and the tour was a huge success as a result. Young Galaxy is incredibly thankful for the opportunities this funding has provided them and look forward to continuing to build their live career both domestically and internationally.