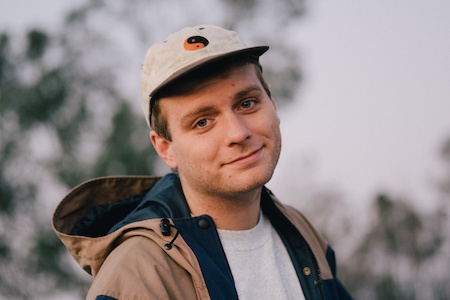 Mac DeMarco released his third full length album, This Old Dog, via Royal Mountain Records in Canada and Captured Tracks in the United States on May 5, 2017. Prior to this release, Mac gained Radio Starmaker eligibility for the first time, which supported his work exponentially.

This funding allowed for an extended album cycle and provided Mac DeMarco with the means to invest in additional PR, which resulted in an abundance of press from the U.S., U.K., Germany and France. Through these additional spends, he was also featured on several late-night television shows, such as Conan, The Late Show with Stephen Colbert and The Tonight Show Starring Jimmy Fallon. All this helped to raise his profile on the international stage and contributed to his overall growth as an artist.

This Old Dog gained 50 million streams as well as approximately 50 thousand records sold worldwide. The record made its debut onto many charts nationally and internationally, including reaching no.29 on Billboard's Top 200. It also made its way onto radio charts, such as CBC Radio 3.

As Starmaker funding covered a large chunk of expenses, Mac was able to allocate separate funds into expanded touring and festival opportunities. This contributed to extending the album cycle, resulting in a more solidified and expansive fan base, as well as more press features. This Old Dog was featured multiple times in prominent platforms such as Rolling Stone, Pitchfork, The Globe and Mail and NPR, to name a few.

This Old Dog has received an extraordinary number of accolades internationally, as well as regional streaming support by Spotify and Apple Music, made possible by the PR campaigns which could not have been invested in without the generous support from Radio Starmaker. We're incredibly thankful for the Starmaker support that made this record's success possible.